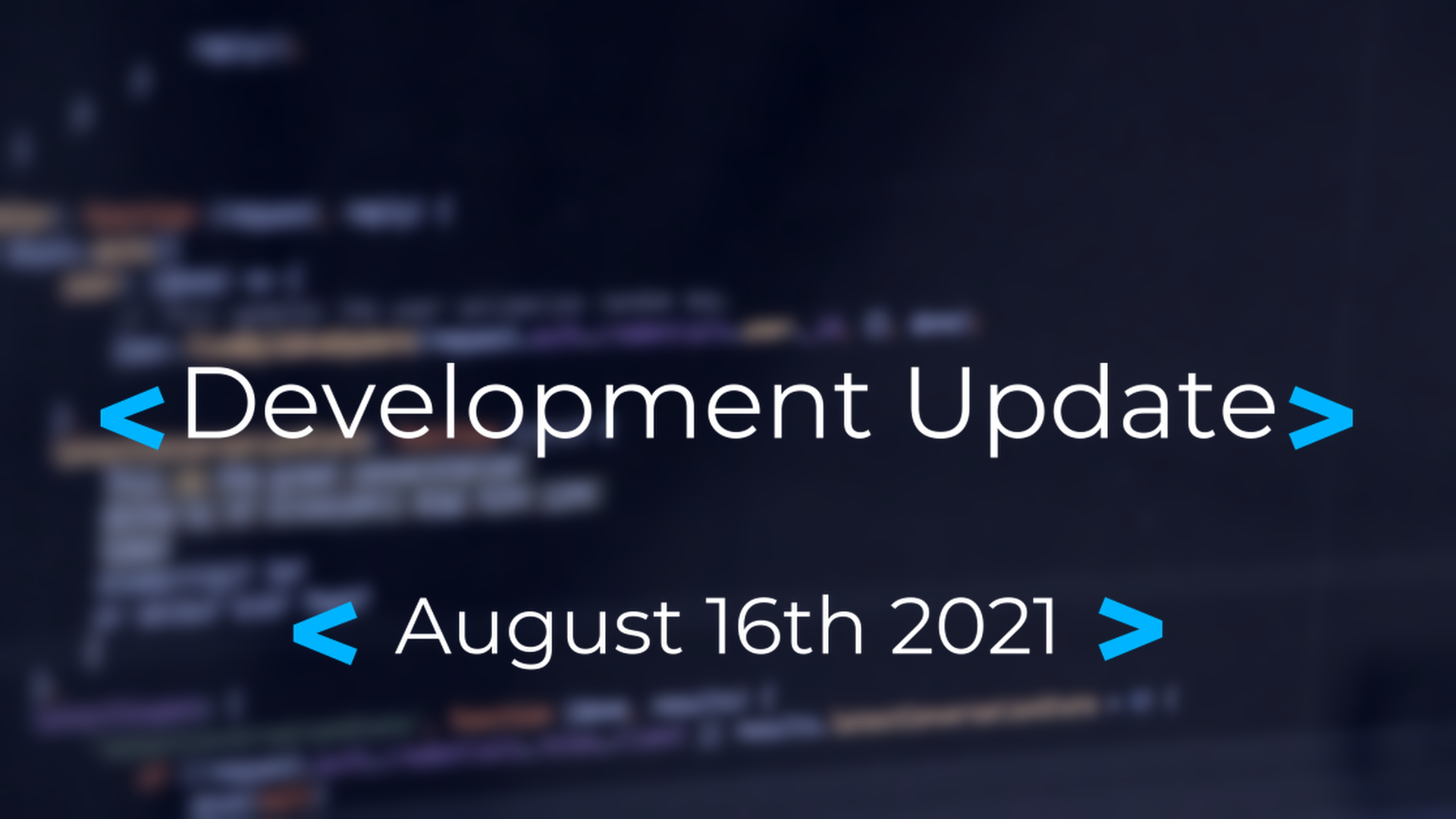 Today, we have more to share than just a development update. We’ve had an incredible few weeks, witnessing:

The feature days for Spotlight projects have brought about a fantastic response and record-breaking interaction across our social channels. Starting with Fantom (current APR: 36.78%), the team joined us for an interview on Orion in Focus to discuss the listing of FTM on Orion Pool and the upcoming chain integration, Orion Wallet Swap SDK and more.

The second project to feature on our Spotlight, Holochain, saw David Atkinson join Orion in Focus to discuss HOT’s listing on Orion Pool with USDT (current APR: 39.16%). With Holochain being one of Orion’s earliest partners, Timothea and David covered exciting new integration ideas, including hosting Orion Terminal on Holochain. With the fervor of #HOTday driving volume, social volume, and other key metrics, HOT was soon the top trending project on LunarCRUSH, and became Coin of the Day.

COTI became the third project for Spotlight day while listing COTI (current APR 21.52%) + GOVI (current APR: 25.17%) on Orion Pool. COTI’s CEO, Shahaf Bar-Geffen, joined us on Orion in Focus for a closer look into the team’s finance on blockchain solution and how Orion’s forthcoming Liquidity Boost Plugin will bolster growth. Impressive social stats have followed for COTI after the success of #COTIday, showcasing the value of Spotlight Day once again.

Injective Protocol was the fourth and latest project to be spotlighted (current APR 58.50%). CEO of InjectiveLabs, Eric Chen, appeared on Orion in Focus shedding more light onto Injective’s goals and as a derivative exchange platform, as well as the upcoming integration of Injective's orderbooks into Orion Terminal.

General fixes and improvements based on user feedback are always underway with a series of improvements already being implemented. These include:

Interface: We’re underway with an updated design and interface of Orion Terminal. The project is developing rapidly, the number of elements is growing, new options are being added - this requires an improvement in visualization and UI. Meanwhile, we are continuing to work on the following:

Depositless trading: ‘Depositless trading’ is a function that wraps the deposit step into the trade like leading swaps. This will enable more streamlined trading more akin to what swap users are used to, while reducing friction and the number of steps in trading (and subsequent gas fees). Users will be able to ‘toggle’ between the depositless option and the existing method of trading, allowing users to continue holding funds in the smart contract if needed. This functionality is in staging mode on the terminal, and will be deployed to testers shortly.

Liquidity sources: Alongside our upcoming integration of the likes of Uniswap, PancakeSwap, and others, we will be increasing our order books through brokers to increase the number of liquidity sources and assets on the terminal.

As Orion Terminal searches for the best price across exchanges, it is often the case that the minimum ask price on one exchange will be higher than the maximum bid price on another, creating ‘negative spread’ on Orion Terminal. Previously, coding arbitrage bots between Uniswap and CEXs like Binance was a tedious task due to different APIs, ETH compatibility, and the difficult fund management between your cold wallet and CEX account, with subsequent deposit/withdrawal delays and additional transaction fees. Now, all of this won’t be needed with the Orion Arbitrage SDK.

We’re creating an SDK in Javascript (other languages will be supported in the future) to overcome existing difficulties with many API methods of Orion’s aggregator, including blockchain gateways, smart contract, signing and submitting orders, return order history, etc.

Real-time aggregated order books not only provide all orders from different sources in one place, but also include more complex multi-legs orders from complex trading pairs, combining them in one order book to create the most efficient execution path for the client’s order. For example, the ORN-USDT order book will not only contain orders from Binance, Kucoin, etc., and the ORN-USDT pool, but also ORN->ETH->USDT, ORN->BTC->USDT and others if the price is better through a complex path.

Orion has created a proprietary mechanism to convert Pool reserves into artificial order books. All of this will allow traders and third party developers to implement their different trading strategies in an easier, more creative, and more profitable way.

Using this code repository, developers will be able to create their own trading bots that utilize the full power of Orion Protocol. Users will be able to automatically arbitrage across different CEX, DEX, and swap pools, submitting buy and sell orders to realize immediate profits if arbitrage opportunities arise.

Decentralized smart contract for vested tokens: We are finishing the implementation of a new vesting contract for private sale tokens. Moving forward, the mechanism for these tokens will shift from manual distributions that we've had in the past, to decentralized automated distributions via a smart contract. Tokens are accrued continuously each second, and participants can request their tokens at any time. There will not be anymore large unlocks on the 16th as we’ve had in the past. We will now opt for a continuous and gradual vesting schedule that will release every second, and we will announce once live for interaction.

The gradual release of the remaining private sale tokens will assist in a stronger and more robust token economy for ORN, eliminating the potential for unhealthy sentiment that has swarmed the community around previous private sale unlocks. Such sentiment in the past has proven to be justified, as earlier large unlocks caused a very volatile and turbulent market. Despite the minimal impact of later unlocks, the sentiment has remained. This activity can be very detrimental to the token economy, and hinders the potential growth in secondary market participation.

Private sale participants will benefit from such a change in the long run, as this will now foster a healthy token economy and allow newcomers to participate in our ecosystem without excessive unlocks looming in the future. We will announce when the new contract is live, where participants can begin to withdraw their tokens. More details will be shared shortly.

Interested in joining our team? We’re looking for a number of roles here.

Join the team building the future of finance.

ORN is listed on Coinbase Pro

Paribus: Activation Spotlight on Orion Terminal This isn’t your regular Spotlight - this is the...
Get in Touch