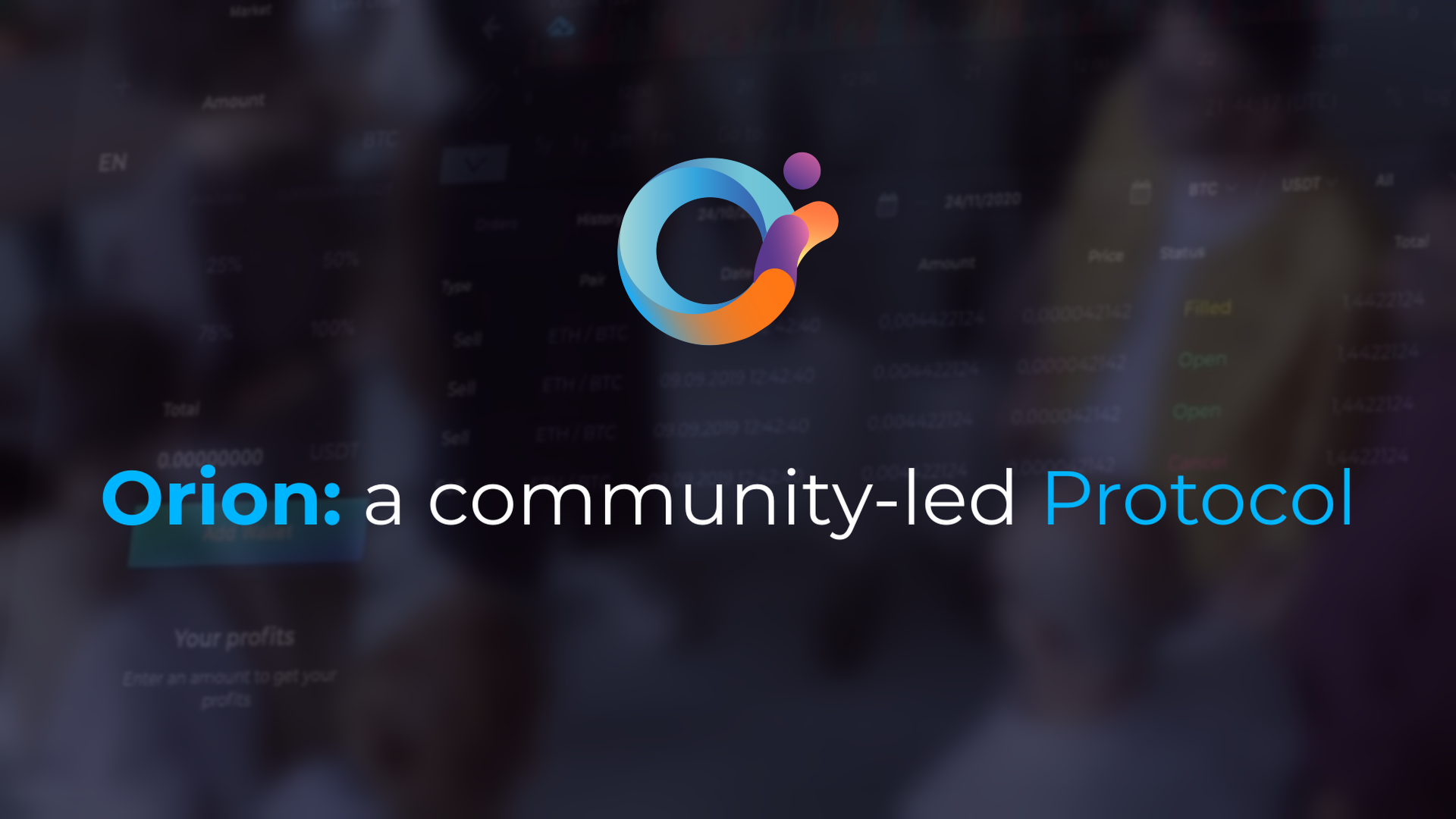 Orion Protocol begins its transition towards becoming a DAO by introducing protocol governance - enabling ORN holders to determine the future of Orion. Take part in the first vote here.

Orion Protocol will now begin its transition towards becoming a DAO, a decentralized autonomous organization. Through this transition, ORN holders will increasingly govern Orion Protocol, deciding on and creating new governance proposals that determine the next steps and future of Orion via real-time voting by stakers.

As per the DYCO framework, only DYCO participant funds have been in circulation since TGE to date (with the exception of 2,600,000 ORN from the marketing budget, largely for staking rewards). Currently, 92% of the ORN in circulation (32,695,000 ORN) are unlocked tokens from participants in the DYCO (private sale). The gradual unlocking of marketing and foundation funds over the course of the next two years will aid in the rapid onboarding of new developers (remunerated in vested ORN), as well as funding significant marketing efforts to drive awareness and user acquisition.

In line with Orion Protocol’s increased focus on creating value for the community, including via enabling a healthy secondary market, the Orion Protocol team has committed to delaying both Team and Advisor unlocks for an additional year until the end of 2022. Orion Protocol’s vesting schedule for remaining token unlocks can be found below, and will follow the ‘gradual release schedule’ of the private sale vesting. 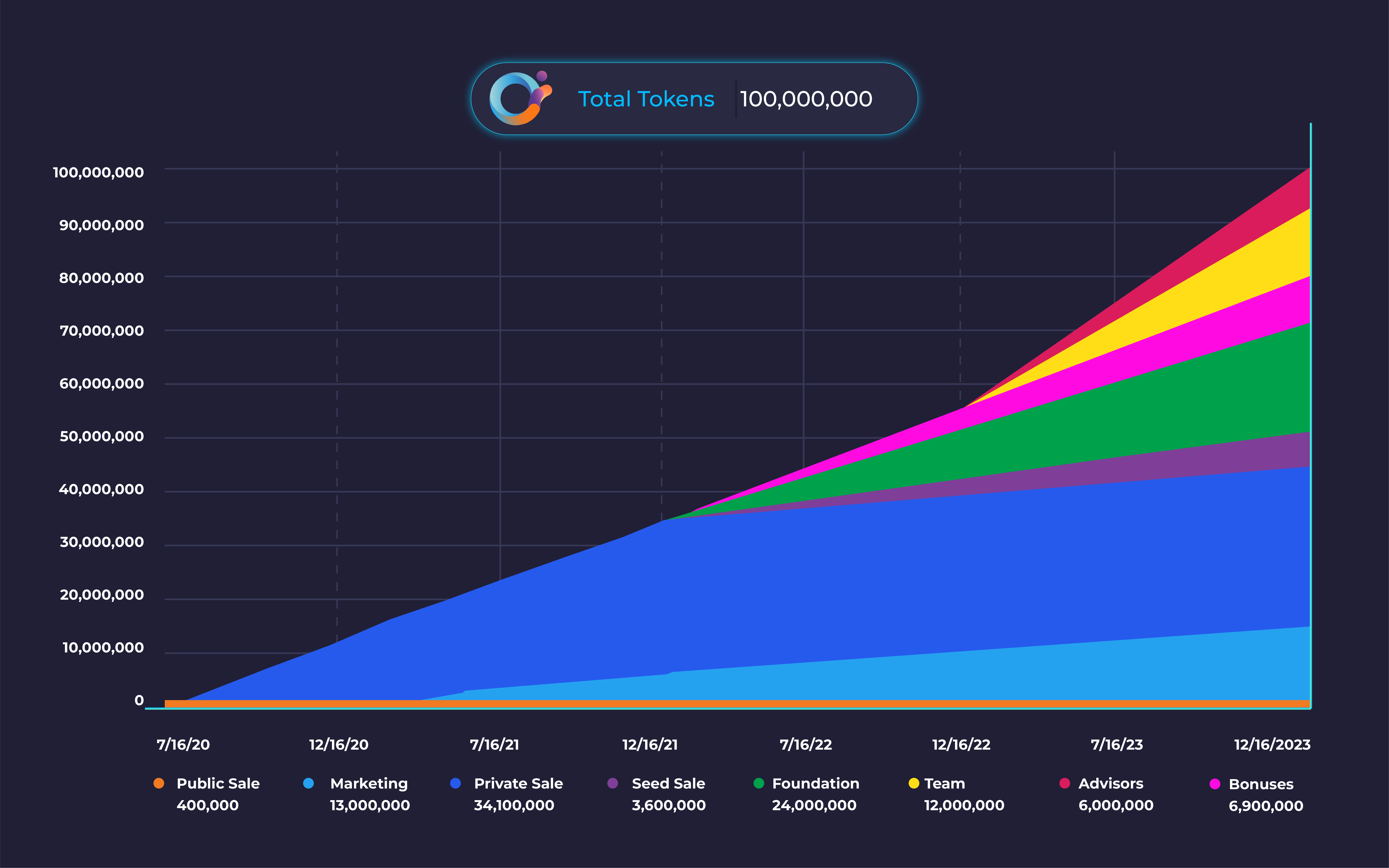 Orion’s private sale distribution has been a point of contention since TGE: large unlocks have created significant pressure on the secondary market. As such, Orion Protocol migrated its unlock schedule to a ‘gradual’ release for the remainder of its private sale vesting, which now ends on December 16th. Community wide concerns around the release of the 20% DYCO Bonus, alongside community suggestions of the removal of these tokens from circulation in line with ORN’s increased efforts on supply reduction, have prompted the first of Orion’s Governance voting proposals.

The first governance vote will be centered around the removal of the Bonus from circulation to reduce supply by 6,900,000 ORN - almost 7% of total supply.  Current tokens in circulation (which almost entirely concern unlocked tokens from the private sale) are eligible to vote.

✅ Vote FOR the removal of Bonus:
6,900,000 ORN will be permanently destroyed at the end of the year.

❌ Vote AGAINST removal of Bonus:
6,900,000 ORN will be released into circulation over the course of 2 years. 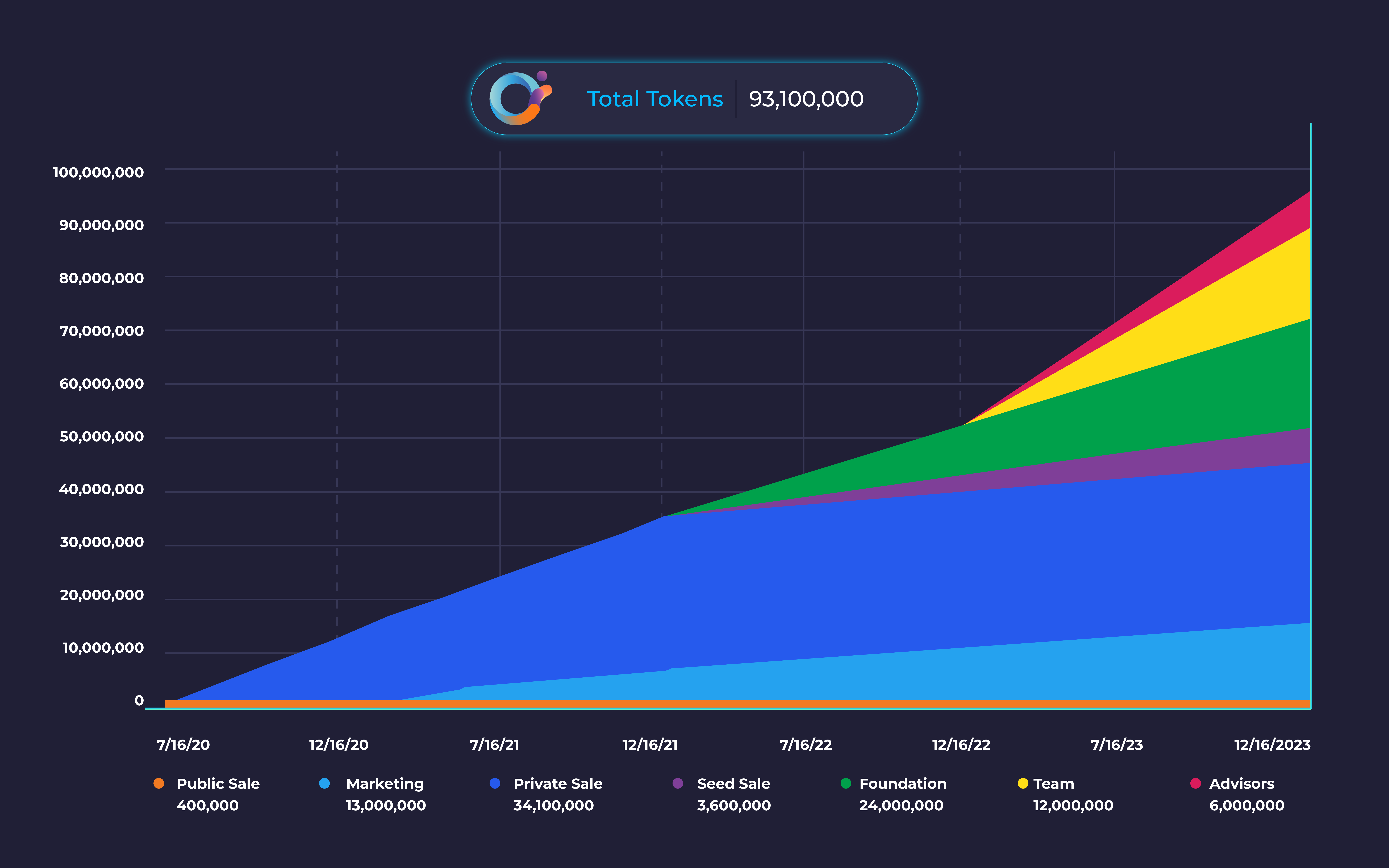 In Orion’s transition towards a DAO, the community will be able to create and vote for governance proposals regarding important aspects of Orion Protocol more frequently.

Sign up below to stay up to date with new governance proposals.

Stay up to date with Orion's Governance Voting.

AI Assistant Bonsai to build on Orion Protocol to make digital assets accessible to everyone.