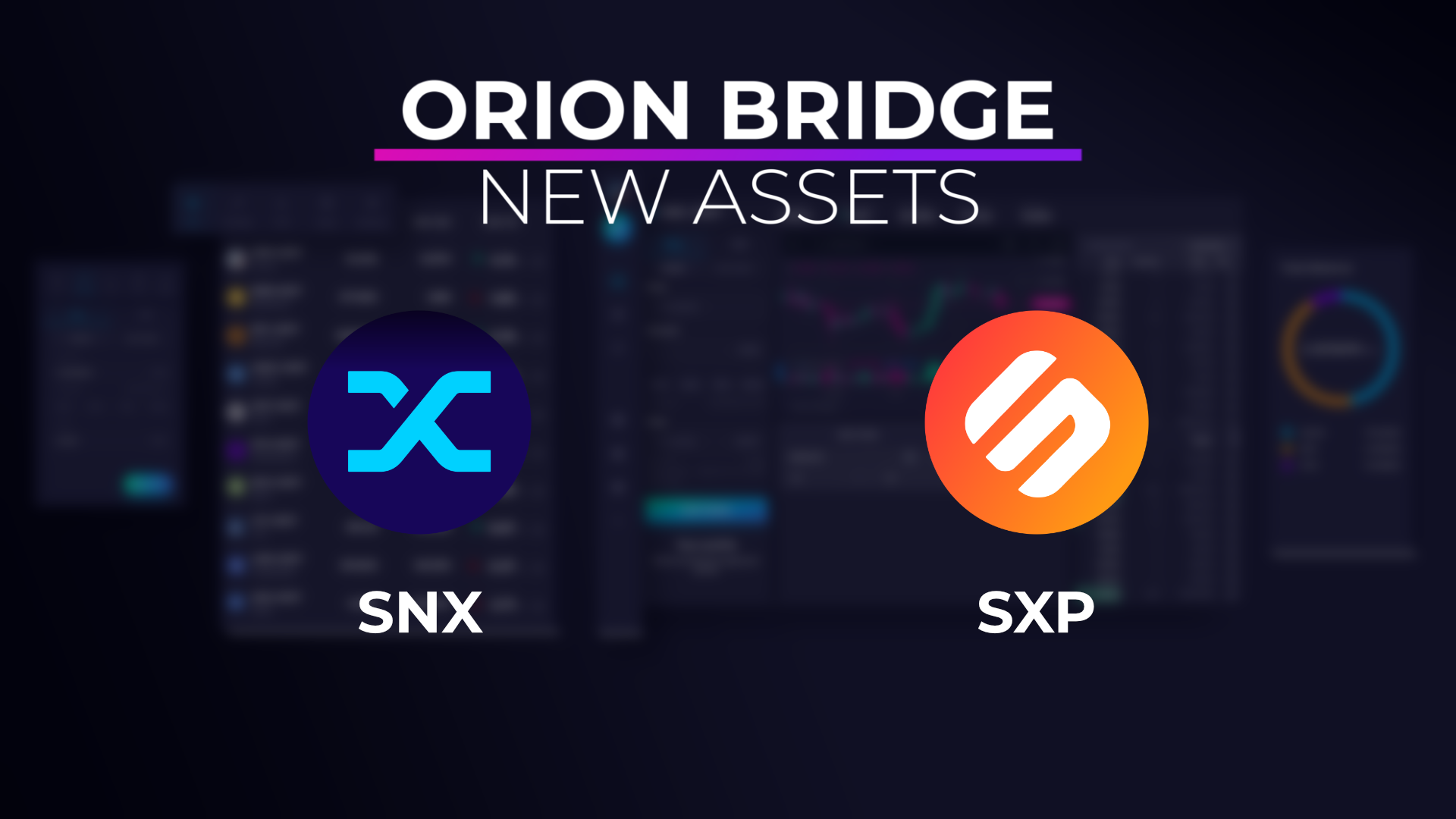 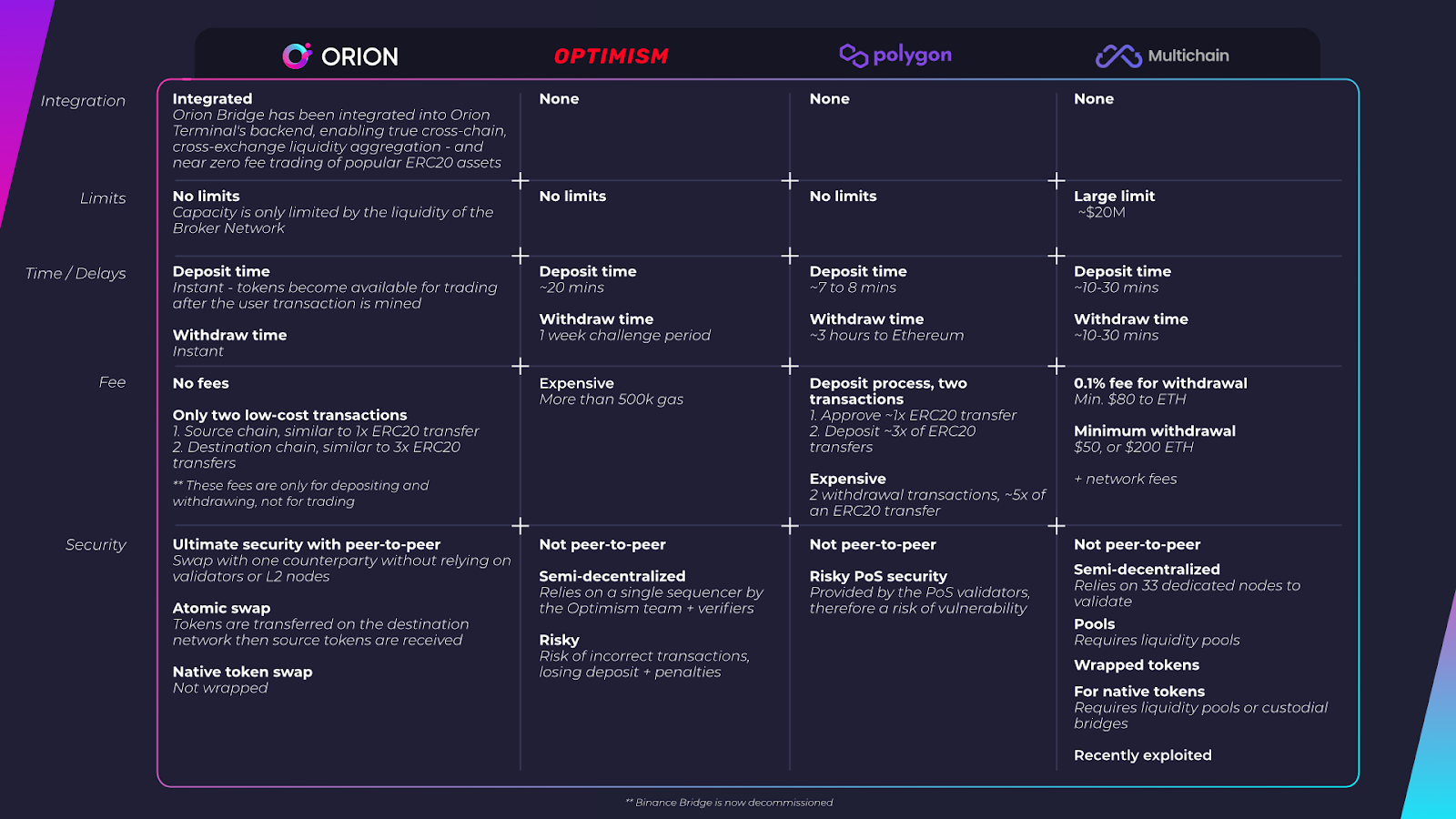 In the last couple of months alone, Multichain (Anyswap), Qubit, Wormhole, and Meter bridges have been exploited - totalling losses of $500 million. While the specifics vary, these exploits all come down to the minting and wrapping of assets. Meanwhile, on Orion Bridge, there’s no wrapping or minting of assets - just the atomic swap of one L1 asset for another L1 asset. You don't lose ownership of your assets until you receive the corresponding pegged token on your chosen chain.

Bootstrapped: Self-Funding the Future of Finance.

Driven by development but limited by cash-flow, the team pooled together and self-funded the...