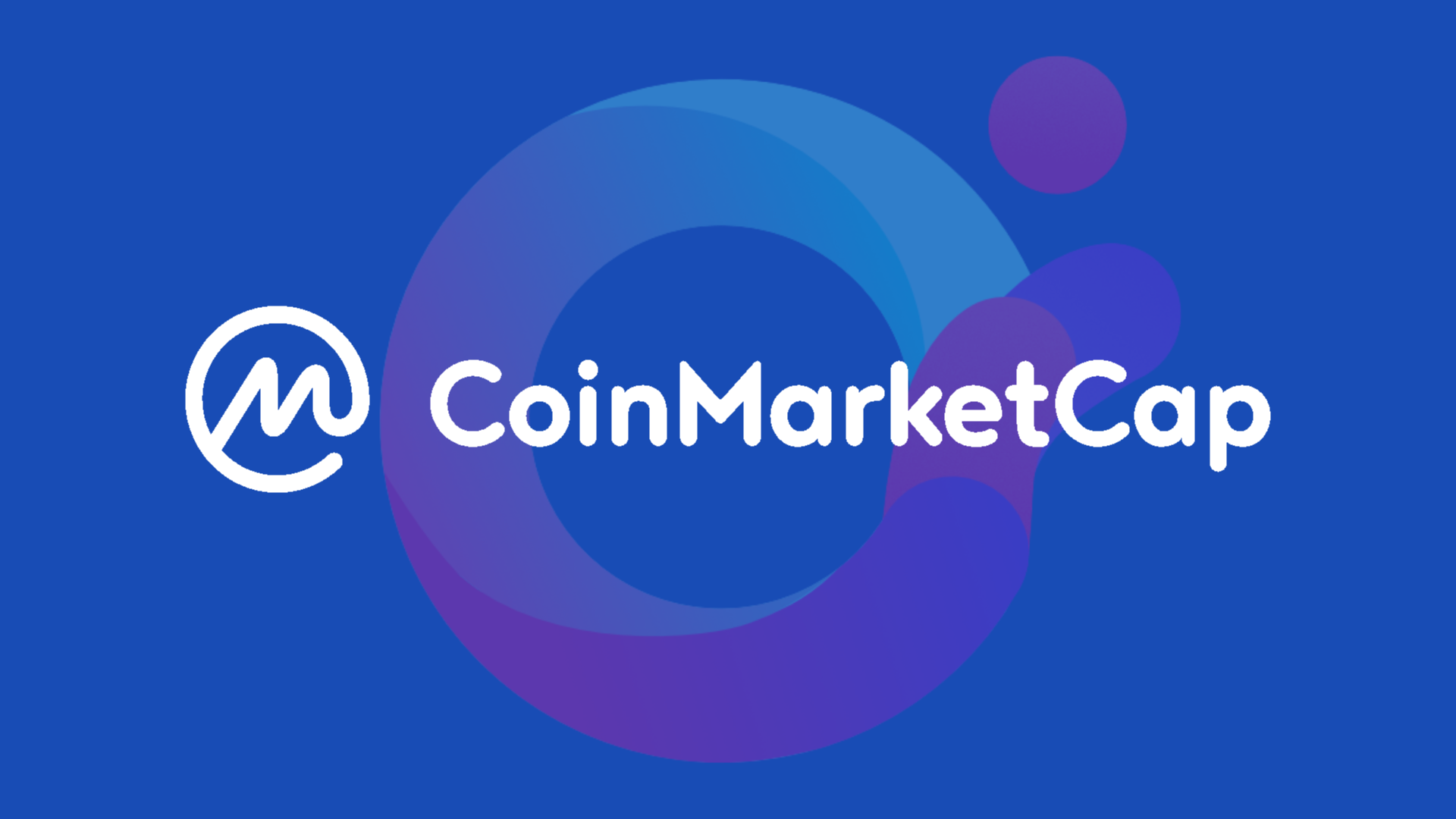 Orion Protocol is now listed on CoinMarketCap (CMC) and joins as being the first, and only, decentralized liquidity aggregator in market. Orion Terminal aggregates the liquidity of CEXs, DEXs and swap pools into one place as users can trade centralized liquidity via their own wallet with no account needed. Global access to crypto assets.

Orion Protocol’s arrival to CMC signifies Orion Terminal’s status as the leading decentralized aggregator in the crypto space, ensuring the deepest liquidity for users across the biggest CEXs such as Binance, KuCoin, and AscendEX, using their own wallet. Further exchanges and integrations such as Uniswap, PancakeSwap, Crypto.com, Fantom, and Spookyswap, plus many more will also be added along with new chains and pairs.

Listing as a decentralized exchange on CoinMarketCap gives Orion Protocol visibility to hundreds of millions of individuals as a liquidity aggregator terminal to trade cryptocurrencies. This potentially attracts significantly more users to Orion, as well as driving the Daily Total Volume (DTV) forward.

CoinMarketCap
“CoinMarketCap is the world's most-referenced price-tracking website for cryptoassets in the rapidly growing cryptocurrency space. Its mission is to make crypto discoverable and efficient globally by empowering retail users with unbiased, high quality and accurate information for drawing their own informed conclusions.” - CoinMarketCap

PLEASE NOTE: Currently, CMC only shows trades from Orion Pool on BSC (no trades via the liquidity aggregator + brokers), due to the level of complexity involved with Orion’s industry first technology and how it is formulated. The development team is working with CMC to report this accurately.

You asked, we answered. We’re here to tell you everything you need to know about Orion Protocol.

Orion Protocol (ORN) is now listed on BiKi under the trading pairs ORN/USDT and ORN/ETH. After...