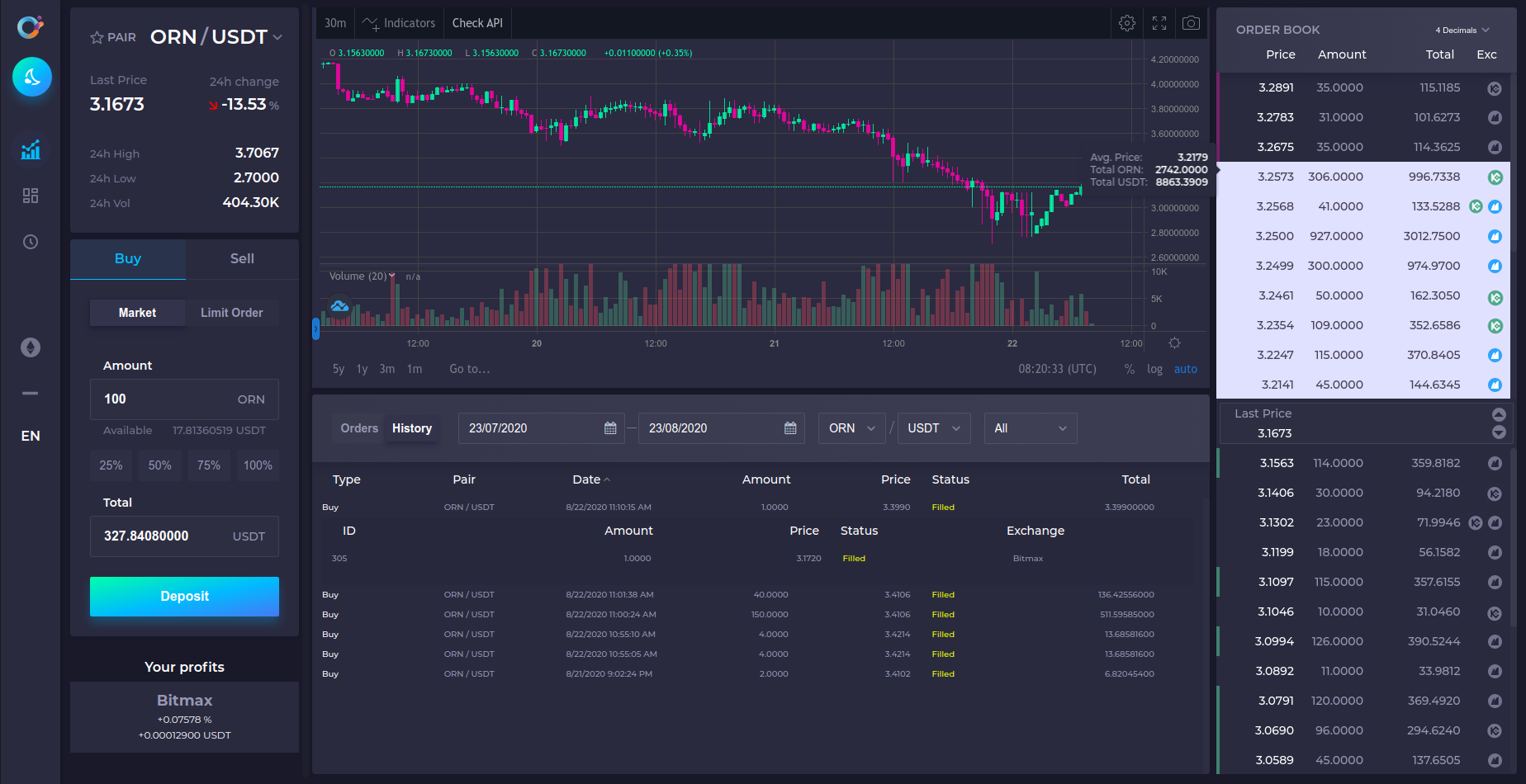 Over the last two months, the Orion development team, led by Lead Blockchain Engineer Simon Kruse from Bounty0x, have been working on rewriting the trading terminal based on feedback from beta testing. The team have now fixed most bugs raised in the beta testing program, and integrated improvements from the community feedback.

The third phase of the terminal is now live, with a key focus on UI overhaul and a prioritization on mobile support. Orion's native ORN token has been added to the terminal.


Meanwhile, the team is making progress integrating the Elrond blockchain:

A number of additional updates will be taking place:

Testers are invited to join Orion's Bug Hunter Program with a $10,000 USDT reward pool for the most intricate bugs. Sign up below to start using the terminal.

Learn more about the terminal here, and find a 'Beginner's Guide' to using it here.

Sign up below to enter Orion's Orbit Test Net. 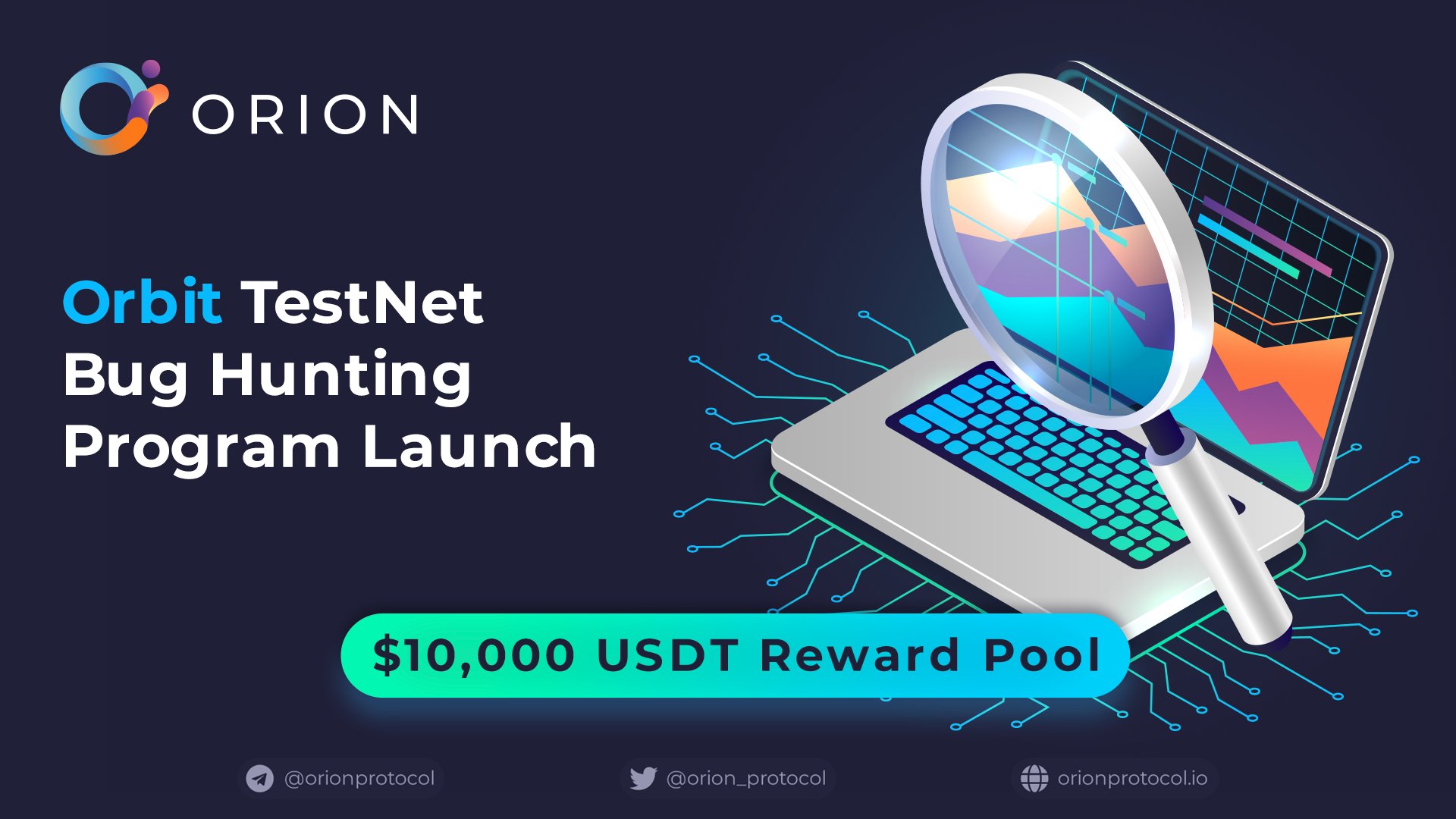 The Orbit Test Net will be rolled out to beta testers, alongside a Bug Hunter Program with a $10,000 USDT reward pool. 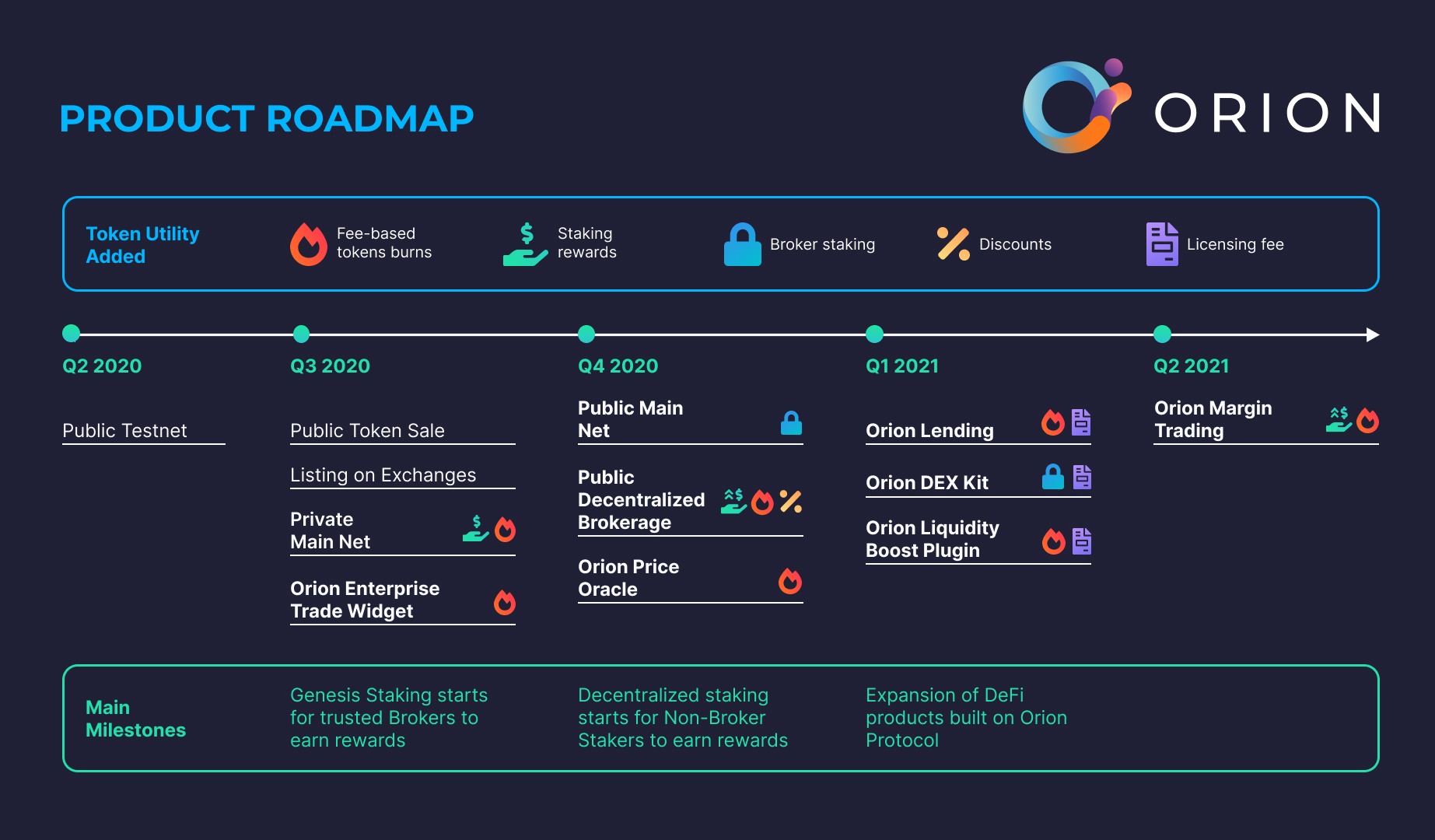 One Token. One Protocol. Thirteen Revenue Streams. At Orion's core is the ORN token, with deep utility across the ecosystem. 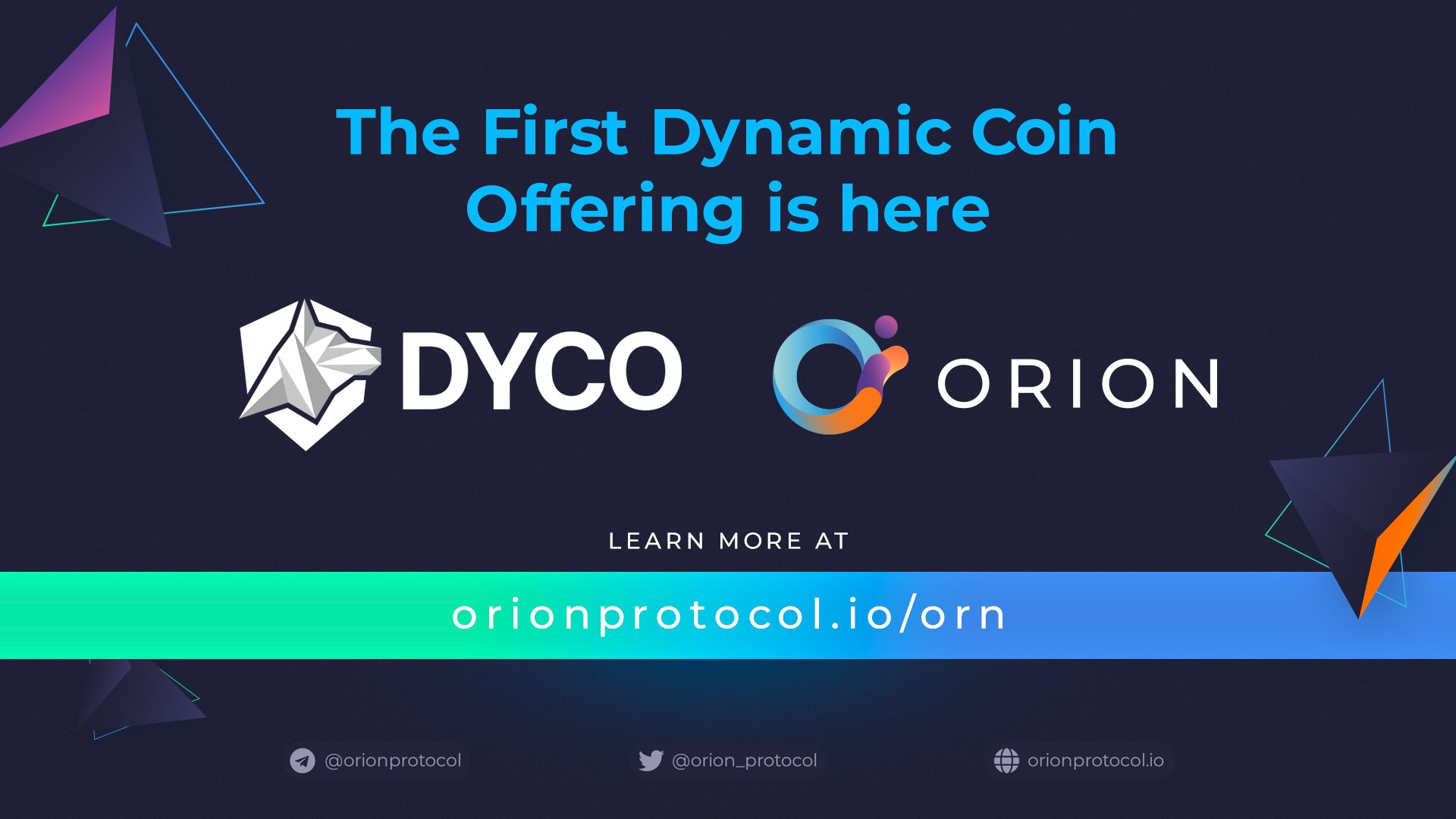 Orion will be the first DYCO, designed to greatly reduce the risks of token sale participation without sacrificing results.